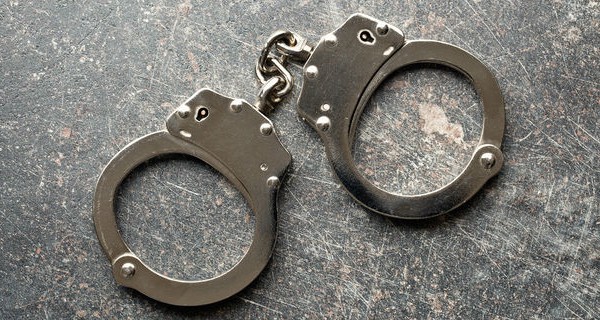 The head of an Advanced Weapons Program has been arrested and charged with treason, according to a new report. Alexander Kuranov, 73, a Russian researcher who is the general director of the Hypersonic Systems Research Facility, is being detained, according to Russian state news.

Kuranov was in charge of overseeing the development of a proposed hypersonic aircraft dubbed Ayaks, the concept of which dates back to the Soviet era.

Russia has been in the process of developing several weapons it claims are hypersonic, meaning they travel much faster than the speed of sound. In July of 2021, Russia claimed that trials on its new Zircon hypersonic missile would be wrapped up by the end of the year, and noted that the trials would involve a test firing of the missile at the end of August. The country’s government has also revealed that it is developing a 208-ton hypersonic missile that will begin the testing process soon.

“Equipping our armed forces — the army and the navy — with the latest, truly unparalleled weapon systems will certainly ensure the defense capability of our country in the long term,” Russian President Vladimir Putin stated after a Zircon test last year, according to Defense News.

Any of these weapons that are in development could have been the subject of Kuranov’s allegedly treasonous actions.

“According to the preliminary information, Kuranov, who has been working on hypersonic technologies for years, has shared classified information about scientific research with a foreign citizen,” the Russian news agency Interfax reported.

Interfax also reported that Kuranov is suspected of “meetings and interactions with foreign citizens.”

“Interest was demonstrated by representatives of the United States and China,” the news agency wrote.

A report from The Daily Mail said that the Russian researcher had a meeting with a representative of an unnamed NATO country.

A Russian court released a video of what it claims to be Kuranov being brought into a hearing, though the man in the footage had his face obscured by a mask and hoodie.

According to Russian law, state treason is punishable by a maximum of 20 years in jail. The Western Journal reports that “information on treason cases is hard to come by in Russia because that information is considered classified.”

“They even broke into my safe”: FBI Raids Mar a Lago Trump Confirms

Greg Abbott Overrules Democrat Mayors: ‘Texas Will Continue Busing Migrants to Biden’s Backyard until He Steps up to Do His Job’

NYC Mayor Melts Down as Greg Abbott Sends Another Migrant Bus to New York: ‘This Is Horrific’