21 suspects have been arrested during a massive child sex trafficking bust in Arizona, authorities have revealed.

The arrests were made in connection to an undercover operation targeting child sex crimes and human trafficking.

The suspects were caught during “Operation Back to Skool,” a Valley-wide investigation.

During the operation, detectives “placed ads on websites commonly sought out by suspects seeking illegal sex acts,” according to the Surprise Police Department.

“Operations of this type are a part of the Surprise Police Department’s continuous effort to reduce the demand that fuels child sex trafficking and exploitation of children in our community,” police said in a news release.

Surprise Police say they partnered with authorities in Glendale, Goodyear, Peoria, and Scottsdale during the operation.

All of the twenty-one people arrested are being charged with crimes related to soliciting and/or brokering deals for various sex acts with children. 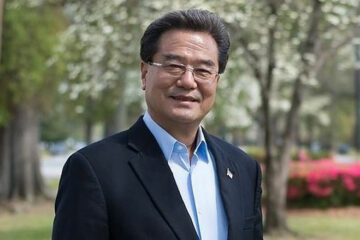