The far-left protesters were arrested after they attacked deomostrators and tried to disrupt a pro-Trump rally earlier this year.

I was on the ground in San Diego, where a group of counter-protestors arrived at the Pacific Beach Boardwalk.

As I arrived at the location, a man ran towards the police yelling “they attacked the f* out of me. Are you serious?” Police allow the man to walk past the police line pic.twitter.com/zxX8CQe53A

Several more altercations between the counter-protestors and others at the Boardwalk.

The counter-protestors shout “Proud Boy Killer,” as several people are chased out of the area. pic.twitter.com/UzczqlREtP

“Video evidence analysis shows that overwhelmingly the violence in this incident was perpetrated by the Antifa affiliates and was not a mutual fray with both sides crossing out of lawful First Amendment expression into riot and violence,” District Attorney Summer Stephan’s office said.

Stephan’s office said prosecutors file charges when evidence supports the allegations beyond a reasonable doubt, regardless of the politicals, because “the right to peaceful protest must be protected.”

Those arraigned Monday were:

At least seven people were arraigned Monday, following raids in Southern California last Thursday that led to arrests of the suspects.

They face charges such as assault, conspiracy to commit a riot and illegal use of tear gas. They’re accused of using tear gas, sticks, flag poles and other items to attack the Trump supporters, the San Diego Union-Tribune reported.

The case is allegedly the first to use conspiracy charges against suspected Antifa members, the outlet reported.

One social media post appearing to match the description of the attacks shows an alleged anti-fascist protester pepper-spraying a man and his dog.

A videographer based out of Los Angeles also recorded some altercations involving pepper spray and a wooden folding chair, which matches an attack described by prosecutors. 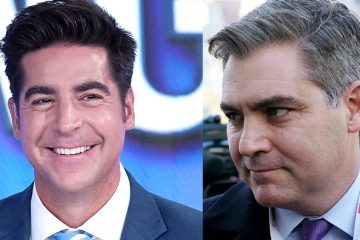 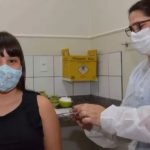 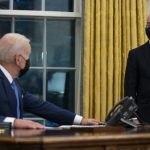 Biden’s DHS Chief Admits Border ‘Worse Now Than Last 20 Years, if Not Ever,’ in Leaked Recording 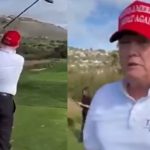 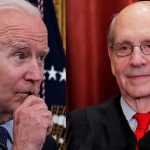 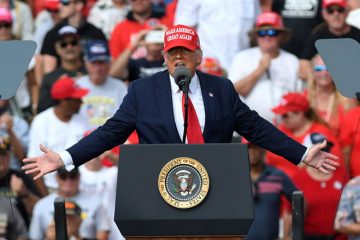 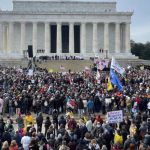 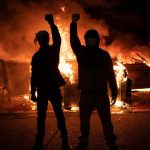 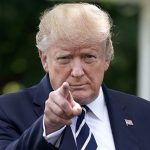