Fox News has wiped the floor with its cable news “rivals,” crushing both CNN and MSNBC in November ratings.

Fox continued its domination of cable news viewership throughout November, claiming 14 out of the top 15 cable news shows.

However, it is not just news that FNC is dominating on cable.

The broadcasting schedule for Fox News landed 71 of the top 100 telecasts across the board in all of cable, according to Nielsen Media Research.

Last month, for the fourth month in a row, more viewers chose to watch Fox News Channel than MSNBC and CNN combined.

“Tucker Carlson Tonight” reclaimed its mantle as the most-watched show in cable news, which it lost last month to “The Five.”

When it aired on November 22, Carlson’s interview with Kyle Rittenhouse drew a whopping 5.05 million viewers.

The network’s dominance in the ratings proved even greater among young viewers.

Among the highly sought-after 25- to 54-year-old demographic, Fox News owned 15 of the top 16 spots.

Far-left MSNBC host Rachel Maddow came in at fifteenth place with her show.

“Additionally, all FNC weekday shows are up month over month in all categories,” Fox boasted in a press release.

In August numerous sources close to its top anchor, Rachel Maddow, leaked that she was considering leaving the network and forming her own streaming content platform when her contract expired in early 2022.

CNN reportedly leaped at the opportunity to poach talent its top-rated competitor, with network president Jeffrey Zucker offering Maddow $20 million to anchor a show on its new streaming platform, CNN+.

In the end, MSNBC re-signed Maddow, wooing her with a $30 million annual contract (more than four times her previously-reported $7 million-a-year salary).

The network will wind down her weeknight show next spring in favor of “a weekly program that will air 30 times a year,” according to OutKick.

MSNBC also continues to struggle with the 25-to-54 demographic.

The network will soon have an opportunity to change up its programming schedule, as it is losing Brian Williams, the host of “The 11th Hour,” by year’s end.

CNN found its ratings woes fueled by the decline of Chris Cuomo, whose “Cuomo Prime Time” had long held the top-rated position on the network.

CNN has since placed Cuomo on an “indefinite” leave of absence, as documents released by New York Attorney General Letitia James show Cuomo used his position as a “journalist” to help his brother prepare his unsuccessful defense against sexual harassment charges brought by numerous women.

So far, Anderson Cooper has extended his program by an extra hour to compensate.

The top 10 shows in the month of November 2021 according to total viewership were:

All three top cable news networks, unsurprisingly, received lower ratings last month than they did in November 2020 during the hotly contested presidential election. 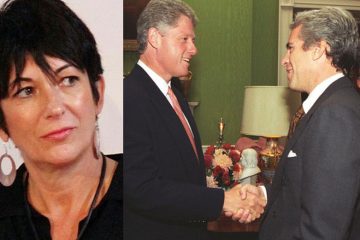 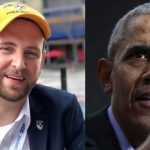 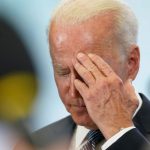 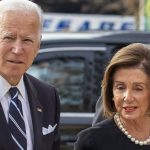 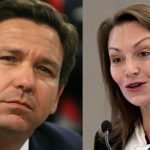 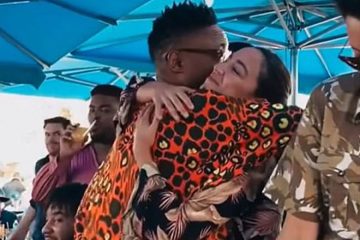 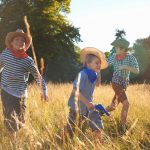 What Happened to Children Being Outdoors, Living Adventures? 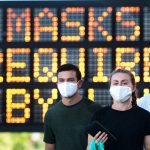 COVID-19 Was Politicized from Day One 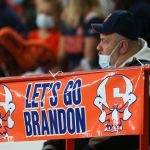 NASCAR Sticks It to Fans and Goes Woke