Popular podcaster Joe Rogan has declared his full support for Elon Musk’s Twitter takeover fight, arguing that the tech entrepreneur is “genuinely working to save humanity.”

Rogan is rallying behind Musk, saying “everyone is so excited” about his bid to buy 100% of Twitter, take the company private, and restore free speech to the platform.

During his podcast “The Joe Rogan Experience,” the host hailed Musk as “the great one,” and suggested he is among the “powerful leaders” Americans turn to for guidance.

“That’s why, me included, everyone is so excited that Elon Musk is trying to buy Twitter,” Rogan said.

There has been a cultural firestorm ever since Musk revealed he bought a 9.2% stake in Twitter, Inc.

He followed up on the announcement shortly after with an offer to buy the entire company for $43 billion after declining a seat on Twitter’s board of directors, which last week adopted a “poison pill” to block his efforts.

Musk’s advocacy to turn Twitter into a true free speech platform has sparked praise among conservatives while members of the legacy media have decried the prospects of the outspoken billionaire taking over the tech giant, advocating for “content moderation” which Musk backers say is calling for censorship.

Rogan pledged his support for Musk’s crusade, likening him to a movie superhero character.

“He’s the super-intelligent leader-type character that seems to have great ethics and morals too,” the podcast host continued.

“And he seems to be, like, a guy that if you had a movie character, and the movie character was like this super billionaire who didn’t give a f—, but he was super f—ing smart, and he’s really, genuinely working to save humanity, that’s that guy.”

“We live in a different age where Twitter is the public square now,” Maher said earlier this month.

“If you deny someone’s right to speak on Twitter, you’re basically saying you don’t have free speech rights.

“This is a different world we live in where social media controls this.

However, members of the legacy media have had a collective meltdown over Musk’s latest aspiration.

Among the most outspoken are the staff of The Washington Post, which is notably owned by fellow billionaire Jeff Bezos. 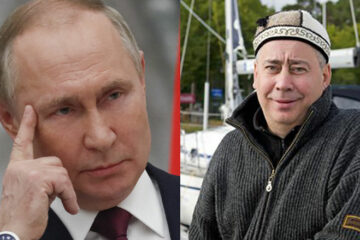 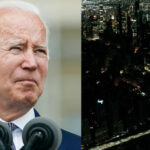 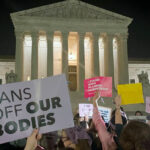 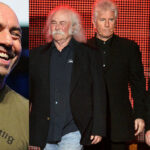 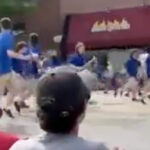