Kyle Rittenhouse Challenges Joe Biden to a Debate about His Trial

Kyle Rittenhouse has laid down the gauntlet to Joe Biden, challenging the Democrat president to a public debate on the charges he faced during his trial and his subsequent acquittal.

Rittenhouse says that he’s willing to meet with Biden in order to clear up any misconceptions surrounding the murder charges which he was acquitted of.

He proved in a court of law that he acted in self-defense.

During an interview with Steven Crowder on “Louder with Crowder,” Rittenhouse said, “Mr. President, I hope you see this. …

“I’d have a sit-down and I’ll explain the facts to you so you can understand them.”

“If he reached out, I’d be happy to tell him my side of the story of what happened,” he added.

As a presidential candidate, Biden implied that Rittenhouse was a white supremacist.

In 2020, Biden tweeted images of Rittenhouse, insisted that former President Donald Trump ignored “white supremacy,” and said that white supremacists were at least partially responsible for the violence that unfolded during the lawless protests.

“There’s no other way to put it: The President of the United States refused to disavow white supremacists on the debate stage last night,” Biden wrote at the time.

In a recent interview with Fox News’ Tucker Carlson, the 18-year-old said that the president ought to fully educate himself before offering opinions on something he apparently doesn’t understand.

“Mr. President, if I could say one thing to you, I would urge you to go back and watch the trial and understand the facts before you make a statement,” he said during a post-trial interview.

“It’s actual malice, defaming my character, for him to say something like that.”

He added, “It is actually quite hysterical how nobody can go back and look at the facts of the case.”

Following the verdict of not guilty, Biden told reporters that he didn’t watch the trial.

“I just heard [about the verdict] a moment ago, I didn’t watch the trial,” he admitted.

“I stand by what the jury has concluded, the jury system works and we have to abide by it.” 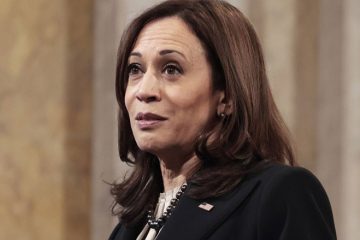 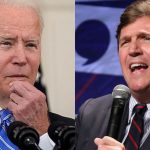 Tucker Carlson Warns Biden Media Is Turning on Him: Signals ‘the End of His Presidency’ 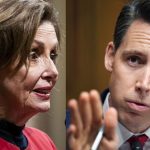 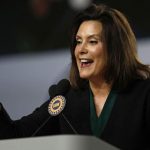 Michigan Democrats Say Parents Shouldn’t Have Say in Kids’ Education: ‘The Client of the Public School Is Not the Parent’ 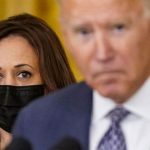 How to Counter Biden’s National Security Incompetence in 2022 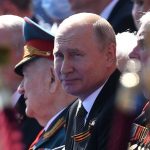 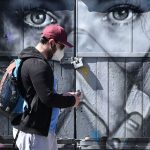 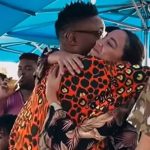