The Democrats suffered a devastating night in local elections across the country yesterday as voter backlash is emerging against the party.

In what appears to be the beginning of the red wave, the GOP flipped key seats in critical swing states, spelling doom for Speaker Nancy Pelosi and President Joe Biden.

Greg Price, a digital strategist at XStrategies, responded to the results, saying: “In 2016, Trump was the first Republican to win Kenosha County since Nixon.

“In 2020, he won it again and increased his margin of victory.

“Looks like a backlash is underway in Wisconsin tonight.

“Republicans/conservatives are crushing the local elections.

“ELECTION ALERT: Two anti-CRT candidates, Kelly Byrne and Steve Makoski, have unseated an incumbent and won the election for Springfield, Missouri School Board. Byrne and Makoski were opposed by the teacher’s union and local Chamber of Commerce.

“So far, Democrats are in trouble EVERYWHERE tonight.

“They’re getting torn to shreds in these local elections.”

In 2016, Trump was the first Republican to win Kenosha County since Nixon. In 2020, he won it again and increased his margin of victory. Now, Kenosha just elected its first Republican County Executive.

Kerkman, 47, the sitting state representative of the 61st Assembly District, will be the fifth county executive in Kenosha County history and the first woman to hold the seat. 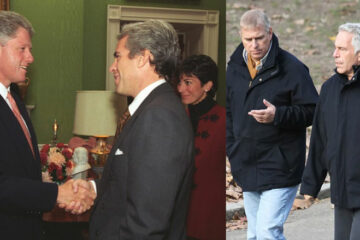 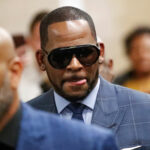 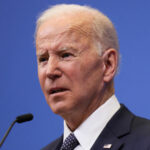 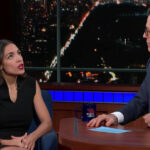