Rock ‘n’ roll icon Jerry Lee Lewis is still alive, despite reports that he has died at age 87, his representative has confirmed.

On Wednesday, reports emerged that the “Great Balls of Fire” singer passed away at his home in Memphis.

TMZ incorrectly broke the news that Lewis died on Wednesday.

However, the outlet has now withdrawn the report without offering a correction.

“TMZ reported erroneously off of a bulls**t anonymous tip.”

The music legend had been dealing with health issues recently, which likely lead to the speculation.

The October 19 post read, “On Sunday, Jerry Lee Lewis was finally inducted into the Country Music Hall of Fame.

“The legendary Jerry Lee was too ill with the flu to attend the ceremony.

“His longtime dear friend Kris Kristofferson accepted in his honour from Hank Williams Jr. and Kris and his wife Lisa were nice enough to drive down to Memphis and present it to Jerry Lee in person.”

Lee then said in a message to his fans, “It is with heartfelt sadness and disappointment that I write to you today from my sick bed, rather than be able to share my thoughts in person.

“I tried everything I could to build up the strength to come today – I’ve looked so forward to it since I found out about it earlier this year.

“My sincerest apologies to all of you for missing this fine event, but I hope to see you all soon.”

Lee first broke out into the music scene with his hit Whole Lotta Shakin’ Goin’ On in 1957.

He became well-known for his piano-playing skills and often performed alongside fellow rock stars like Elvis Presley and Johnny Cash. 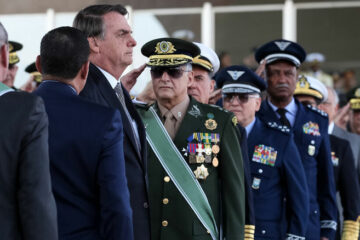 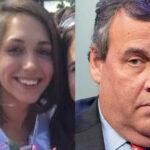 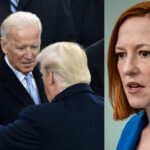 Psaki Issues Warning: ‘Democrats Underestimate Trump at Their Own Peril’ 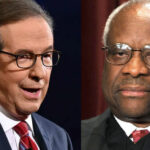 Chris Wallace Takes Swipe at Clarence Thomas on CNN: ‘Played the Race Card and He Played It Hard’ 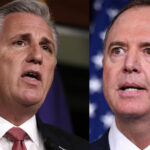