Fox News host Sean Hannity has fired back at Wyoming RINO Rep. Liz Cheney for reading out his text message during the public January 6 hearing.

Hannity called for her emails and texts, and those of her family, to be made public.

Hannity was responding to Cheney reading his private text to Mark Meadows on Jan 6 during a public hearing.

“I’d like to see all Cheney family texts, emails, transcripts, phone calls, kissing Donald Trump’s a** to get a pardon for Scooter Libby—and what was the aftermath of that?” Hannity blasted.

“Maybe she could release that in the interest of releasing other people’s private messages.

“In the interest of full disclosure, I’d like to see any communication between the Cheney family—that means Liz, that means her sister, mom, dad—anybody in the family that they had with President Trump on behalf of Scooter Libby or any other matter.

“Let’s release any and all emails and texts. Liz, let’s release your phone records and text and your family discussing Donald Trump, considering you’re so free to release everybody else’s.

“And by the way, where is the outrage in the media over my private text messages being released again publicly?

“Do we believe in privacy in this country? Apparently not.”

Hannity said earlier: “Last night, in a weak attempt to smear yours truly, and presumably, President Trump, Congresswoman Cheney presented one of my text messages from January 6th to Mark Meadows.

“I said to Mark Meadows the exact same thing I was saying live on the radio at the time and on TV that night, on January 6th and well beyond January 6th.

“I’m an honest, straightforward person. I say the same thing in private that I say to all of you.” Hannity said Cheney knew the truth but doesn’t care.

“She is interested in one thing and one thing only: smearing Trump and purging him from the party,” he said.

“Every good, decent, honorable American would condemn all violence and urge any protesters that want to go down that road,” Hannity told radio listeners on January 6th.

“I see a lot of older people, moms and dads and families and stuff, but there’s always going to be the agitators and some of these groups.”

He said on his Fox News show on Jan 6:

“Let me stop here and be crystal clear.

“Those who truly support President Trump, those that believe they are part of the conservative movement in this country, we do not support those that commit acts of violence.

“People, we don’t believe, should be vandalizing our nation’s capital, attacking the brave men and women that keep us safe of law enforcement, and all of today’s perpetrators must be arrested and prosecuted to the full extent of the law.

“Every good and decent American we know will and must condemn what happened at the Capitol and moving forward, we have got to do a dramatically better job of protecting the innocent men and women who work there,” he told viewers.

“We all need answers on what went on a lack wrong and how did this happen and how do we prevent it from ever happening again,” he said.

Scooter Libby is a good, honorable and innocent man who was the victim of prosecutorial misconduct and a miscarriage of justice. Thank you @realDonaldTrump for righting a terrible wrong and delivering the full pardon Scooter deserved. https://t.co/8hUBERD31m

Trump Overrules Joe Biden, Sends Warning To Putin Via GOP Senator: “If they invade Ukraine it will make it impossible for any future president to have a normal relationship with Russia” 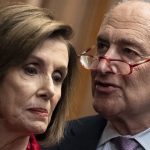 Ex-Clinton Adviser: ‘The Democratic Party Is in Chaos’ 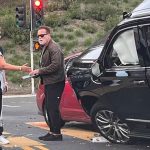 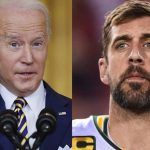 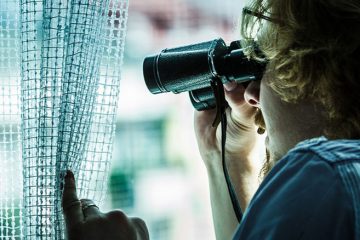 The Democrats’ Divide and Conquer Agenda 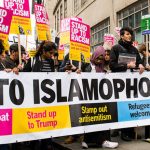 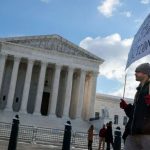 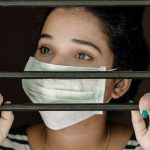