After failing to sue Trump, Daniels was forced to pay his legal costs.

And following Wednesday’s decision, those fees escalated by over $245K.

“Today, the 9th Circuit issued yet another attorney fees ruling in my favor against Stephanie Clifford (AKA ‘Stormy Daniels’)—this time, awarding me $245,209.67 for my fees incurred in her 9th Circuit appeal of her failed lawsuit against me, dismissed under Texas’s Anti-SLAPP statute,” Trump said in response to the latest ruling.

“Less than two weeks ago, the 9th Circuit ruled in my favor and upheld an award of $292,052.33 for the trial court work in the same case.

“As of now, Ms. Clifford owes me $538,262.00 in this case, not counting attorney fees for her appeal of the trial court attorney fee award, which the 9th Circuit upheld two weeks ago,” Trump added.

“Congratulations to Harmeet K. Dhillon and her team at the Dhillon Law Group!

“This entire case has been nothing but a disaster for Ms. Clifford and her lawyer Michael Avenatti, from the start—a total waste of court time and resources, ending up with her owing me a large and growing amount in attorney fees that never needed to have been spent, especially since as I have stated many times, I never had an affair with her—nor would I have ever wanted to (even in her wildest imagination!).

The U.S. Court of Appeals for the Ninth Circuit said it had no jurisdiction over Daniels’ appeal regarding the attorney’s fees because she did not file a notice of appeal within the required 30-day period of a judge granting the fees to Trump, CNBC reported.

The former president denies ever having sex with Daniels.

Trump praised the court’s decision in a statement late Monday, reiterating his claim that he never slept with the adult film actress.

“The lawsuit was a purely political stunt that never should have started, or allowed to happen, and I am pleased that my lawyers were able to bring it to a successful conclusion after the court fully rejected her appeal,” Trump said in the statement.

“Now all I have to do is wait for all of the money she owes me.” 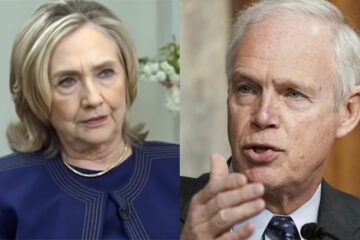 Ron Johnson Issues Warning to Hillary Clinton: ‘Corruption at the Highest Levels’ Is ‘Being Revealed to the American Public’ 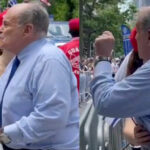 Rudy Giuliani Fires Back at Democrat Heckler: ‘You Are a Jack*ss, a Brainwashed A**hole, Probably as Demented as Biden’ 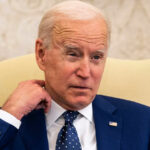 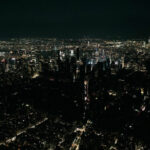 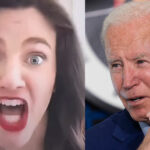