Far-left CNN host Brian Stelter has just been humiliated for the second time in a week after a guest on his show shredded his network’s “partisan coverage.”

As Slay News first reported last week, Stelter was shamed by a college freshman from the University of Chicago at a conference on disinformation.

The student blasted Stelter during a Q&A over CNN and MSNBC’s refusal to admit they engage in propaganda while denouncing other media oulets for doing partisan reporting.

Just days later, a Yale researcher humiliated Stelter on his own CNN show on Sunday after the host booked him as a guest to bash Fox News.

He found that some of their views changed after viewing CNN for a period of time.

The research revealed thar the same thing happened when MSNBC or CNN viewers watched Fox News, although Kalla said a lack of funds caused them to focus on Fox viewers in his study.

But Stelter must not have seen that part of the report or assumed his guest was in on the game and would just bash Fox and leave the rest out.

Instead, Stelter was crushed by his own guest on live television.

“Basically, you’re proving what we’ve sensed for a while,” Stelter told Kalla.

“Which is, Fox viewers are in the dark about bad news for the GOP.”

“On the flip side, CNN engages in this partisan coverage filtering as well,” Kalla added.

Kalla cited the Abraham Accords, the peace agreements between Israel, the United Arab Emirates, and Bahrain, under the Trump administration as one example.

He said: “Fox News covered this really major accomplishment about 15 times more than CNN did.

“We saw how much both networks are encouraging in this partisan coverage filtering.

“It’s not about one side, it’s about the media writ large.”

Stelter was not happy as he guest shredded CNN.

“I think you’re engaging in some both sides-ism there, Josh,” Stelter said.

“Not trying to lay out a moral equivalency.

“It’s not about what an objective standard is.

“It’s really about how all networks do engage in this.

“And in order for viewers to get a realistic picture of the world, we need viewers to see all types of information,” he said.

“And unfortunately what we find in the study is that the viewers don’t want to engage in watching all sides.”

“Viewers don’t want to engage in watching all sides.”

David Broockman and Joshua Kalla, two professors of political science, discuss their new study of Fox viewers who were paid to watch CNN for a month to see if their attitudes changed about current events. pic.twitter.com/f5Eoqw8LBi 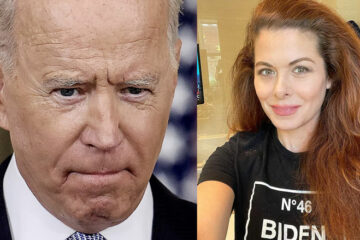 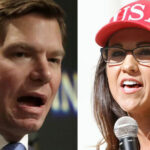 Lauren Boebert Silences ‘Russia Hoax Conspirator’ Eric Swalwell: ‘Give It up Creep, You Can’t Date Me’ 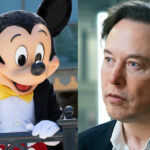 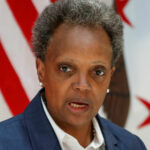 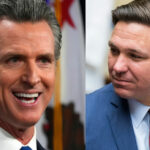